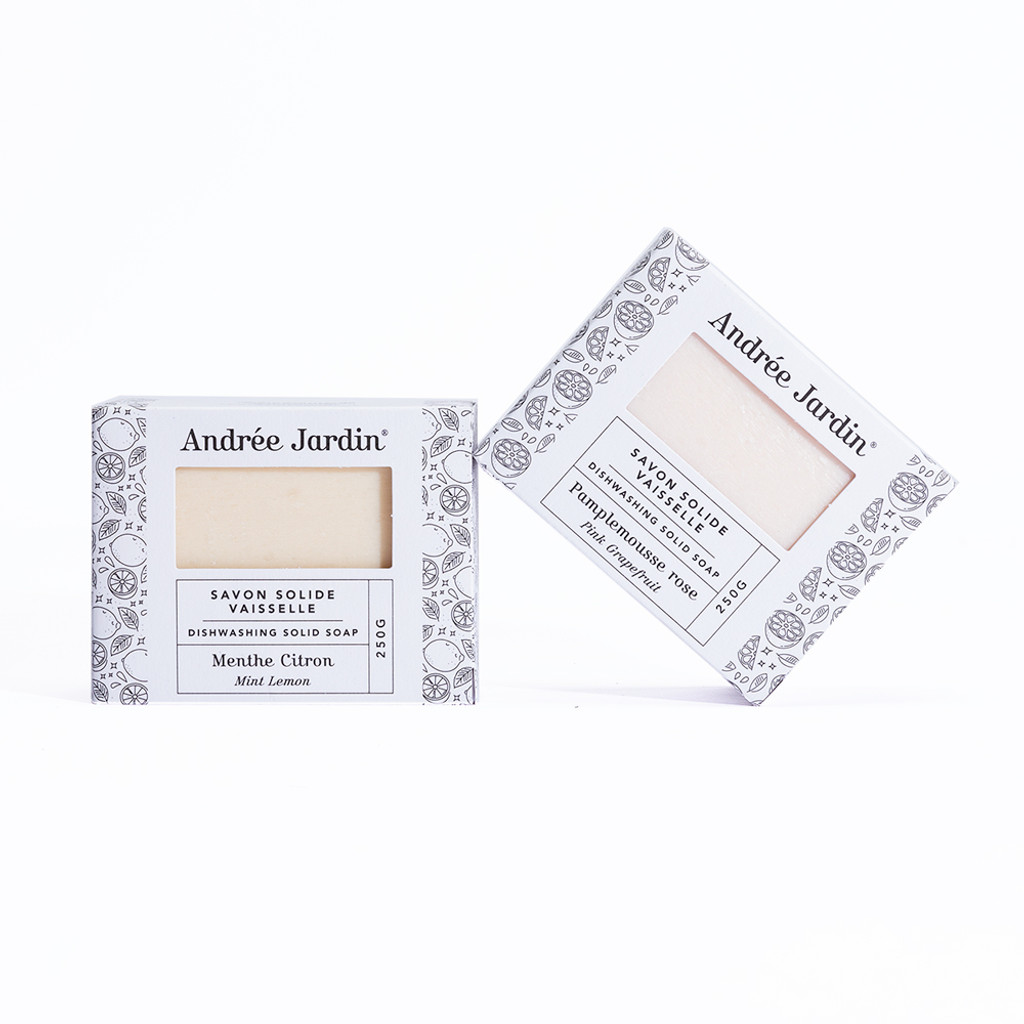 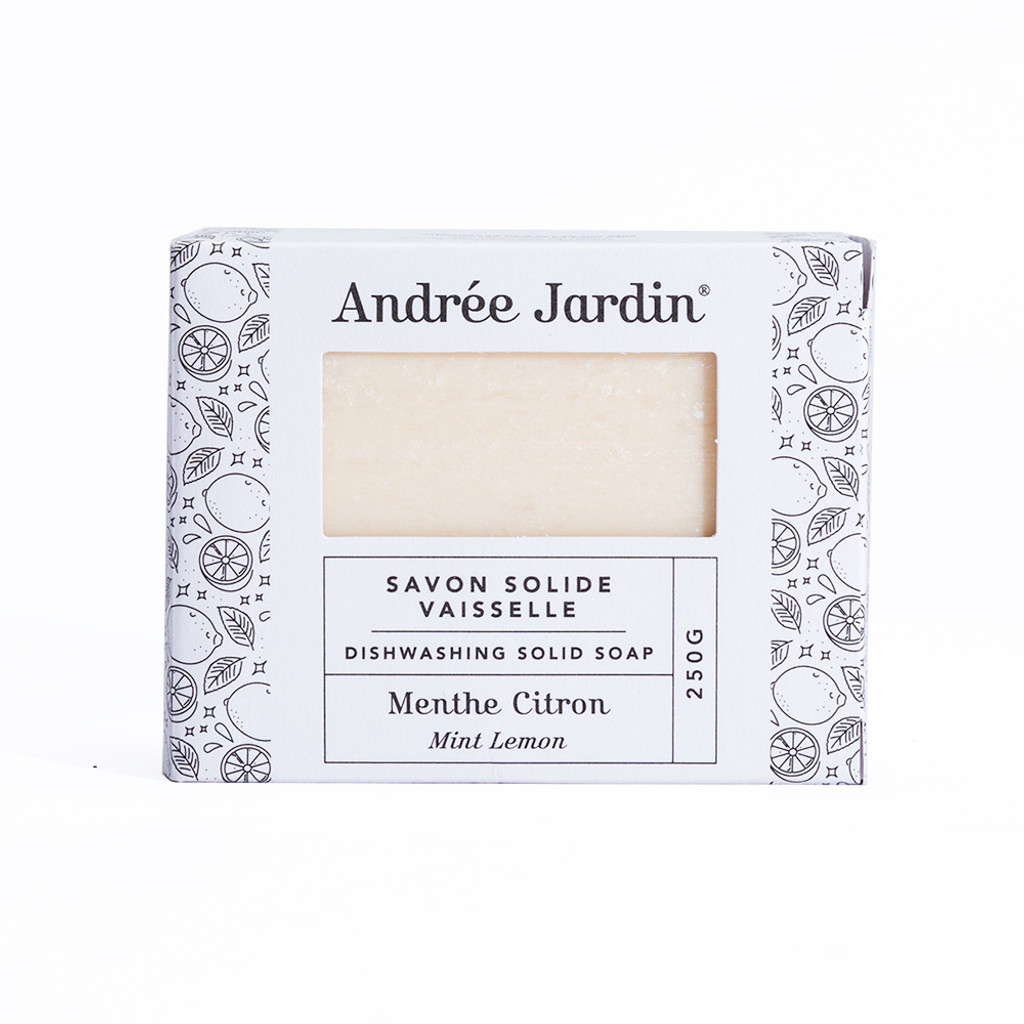 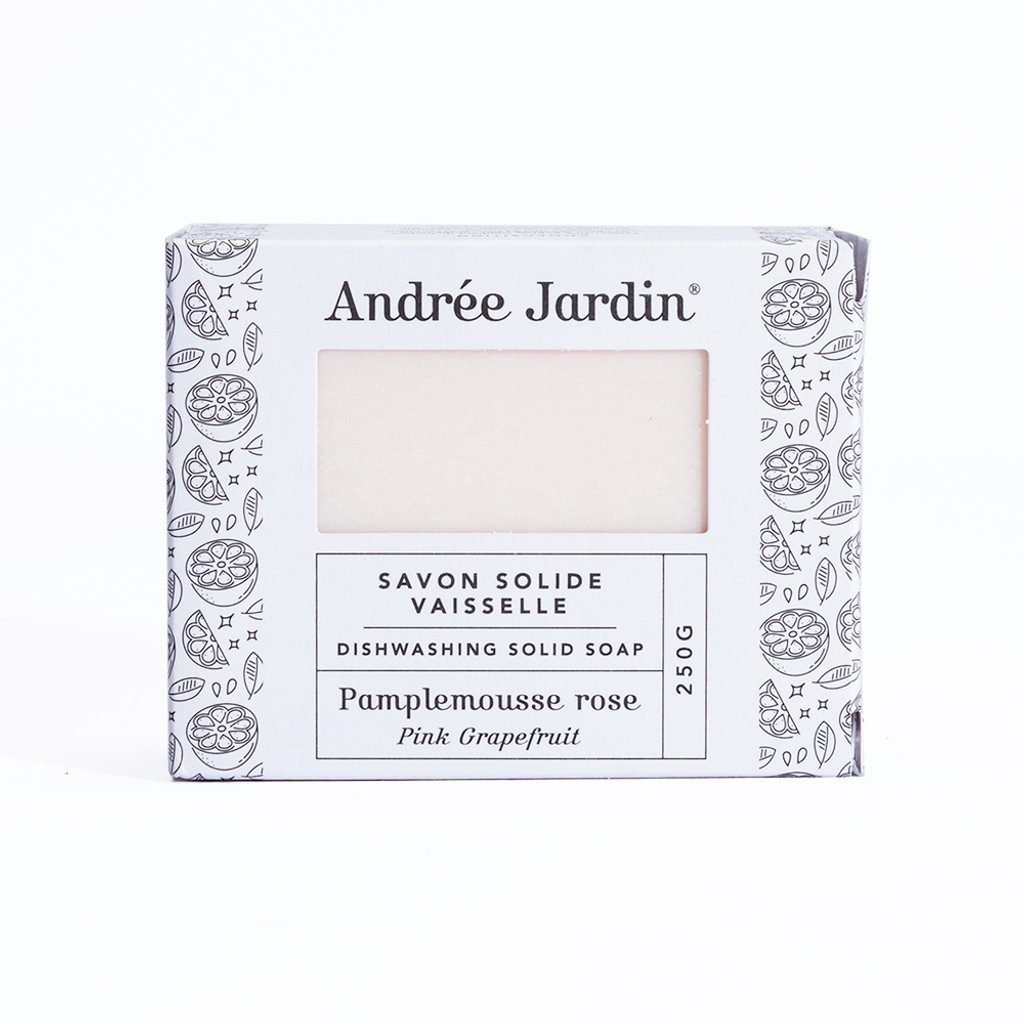 A century ago on the banks of the Erdre river in Nantes, France, Georges-René Julio got his start as an apprentice brush maker. Soon the brushes became a passion for Georges-René, and in 1947, he opened his own factory, Brosserie Julio. Today, his grandchildren Jean-Baptiste and François-Marie have taken over the family business, producing beautifully crafted brushes and brooms of their own. To honour the memory of their beloved grandmother, Andrée Jardin, the two brothers named their home accessory brand after her in 2012.

$8.00
Based in Madison County, Mississippi, Musee creates all-natural, handmade bath products that give back to the local community. On a mission to restore lives by providing dignified work, the brand...
View Product

$20.00
These curated sets fit a multitude of gifting needs. Choose between: a gift set containing Musee’s peppermint, spearmint, and vanilla-scented Adventure soap and a hand painted dish by...
View Product

$12.99
Dulce de Donké is a natural skin-care line that uses raw donkey milk to create natural products for sensitive skin. For every purchase, the brand donates a jar of donkey milk—known to...
View Product